A guide to open spaces: London 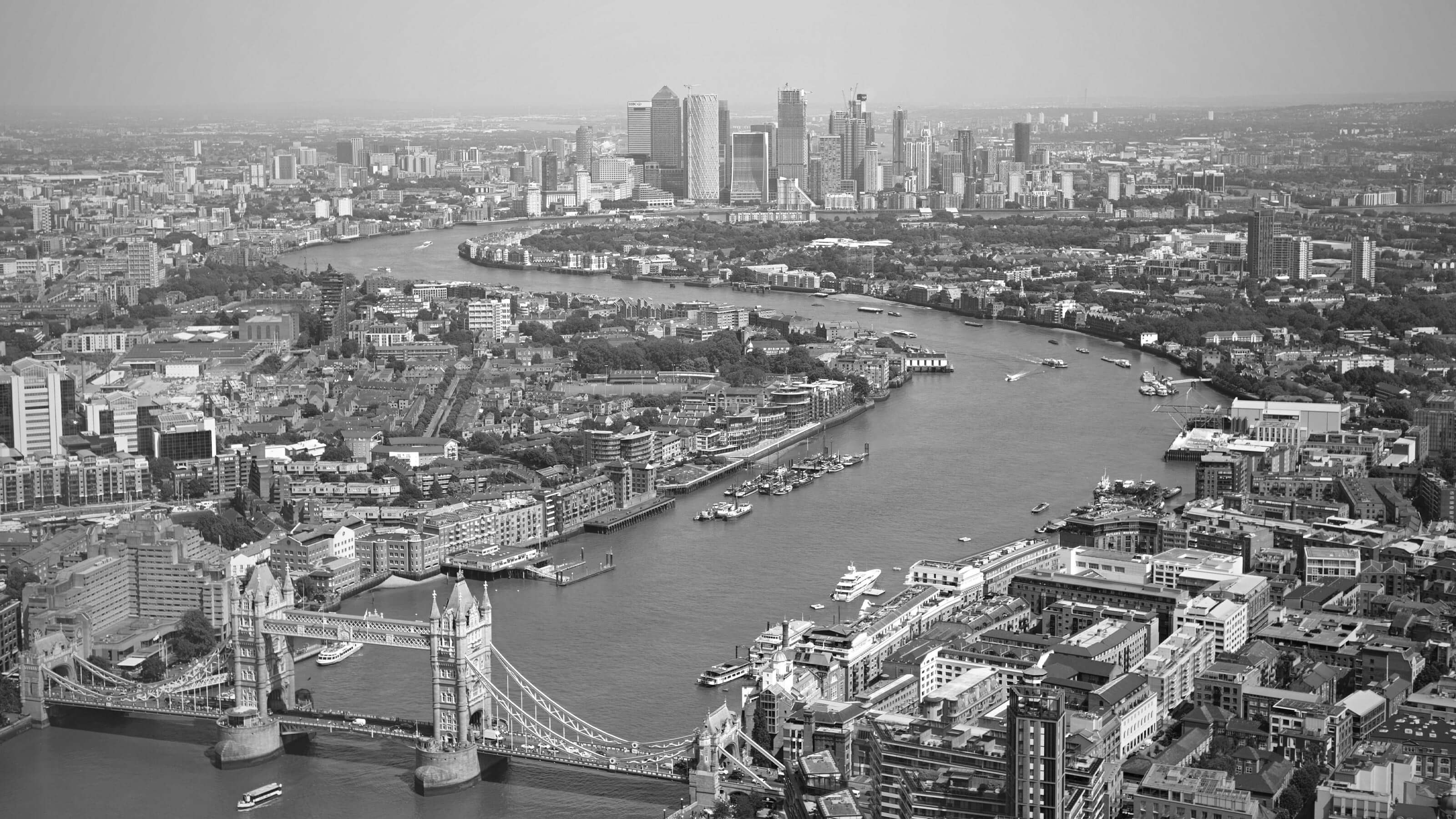 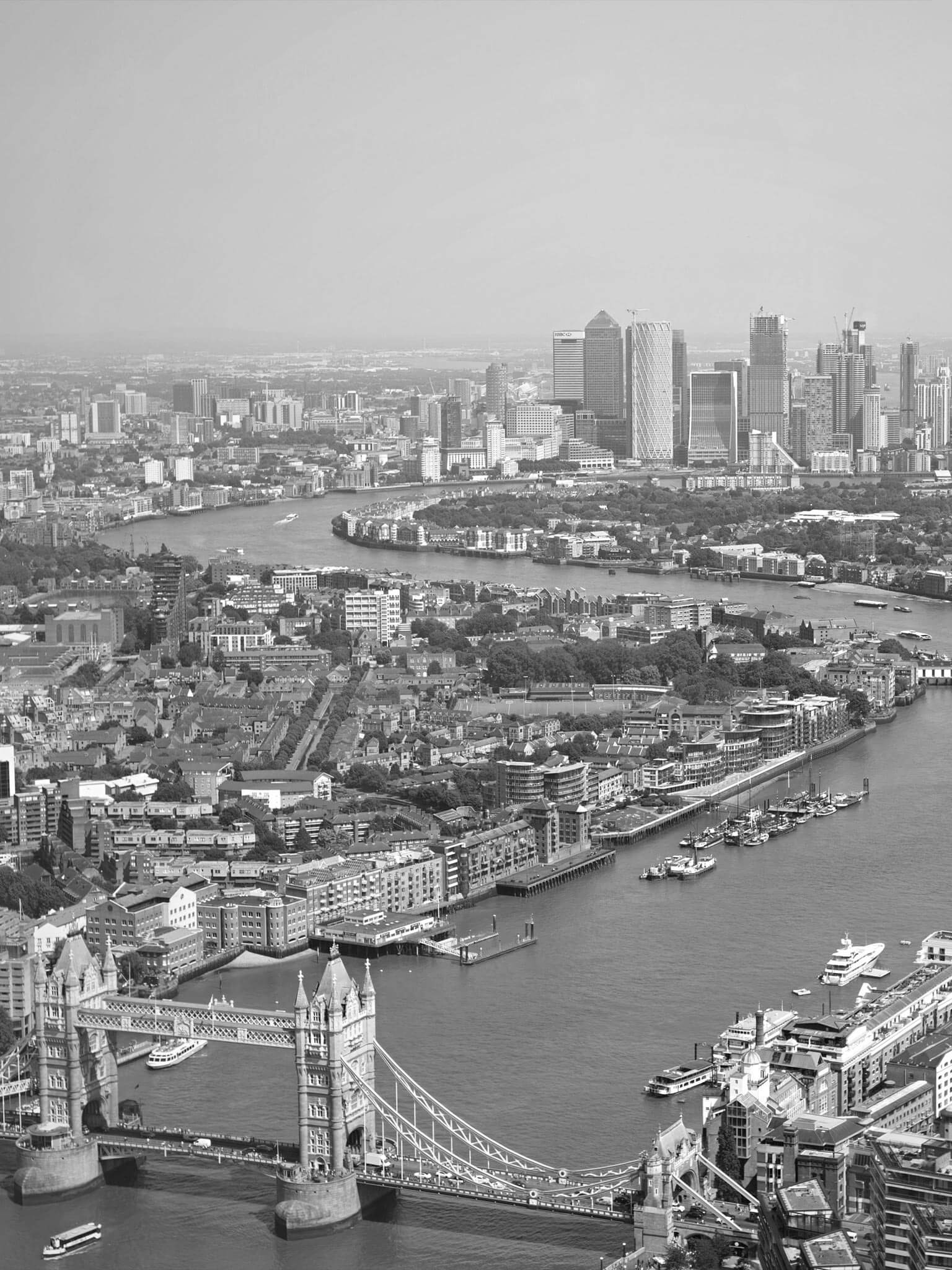 We take a look at some of London’s most cherished and hidden spaces that are perfect for meeting outdoors.

With lockdown beginning to ease and the weather beginning to turn for the better, there’s never been a better reason to explore some of London’s open spaces. Amid the concrete blocks, brick walls, streets and buildings, there’s just as much green spaces, gardens, parks and fields. London is one of the greenest cities on earth with 3,000 public parks, eight Royal parks and a city of gardens and gardeners. The city’s landscape is as diverse as its people, and the following list is a mere blip of the space that there is to explore.

We thought long and hard about how to approach this guide, and we certainly could have approached it a thousand different ways. For ease however we’ve split our favourite haunts into North, West, South & East and pulled out spots based around picnics, views, families, friends and hidden gems.

A Grade II listed park, located just north of Regent’s Park, it opened to the public in 1842 and is named after the 64 metres of natural hill in the centre of the park. The real draw to Primrose hill is the breath taking views of London, not too high up, not too far away and at the perfect angle. Even the trees and the lampposts are kept short as not to get in the way, whether with friends or family you’ll be rooted to the spot in no time drinking in the views. Primrose Hill is the perfect place to let the evening beGIN.

‍If you’re more inclined to forgo the obvious spots and search for the hidden treasures of London then the Pergola is one that you must seek out. The huge Pergola snakes for 800 feet along a little-visited hillside on the west side of Hampstead Heath and was the dream of William H Lever, a soap tycoon. It was once the showstopper piece to The Hill, a private estate, until it was saved from ruin in 1960 and came into the public hands.

Best for: Something special, gardens

A garden made to be ‘fit for meditation’ by Robert Weir Shultz in 1889. Located to the North of the Inner Circle, a garden that is no place for large crowds, and perhaps why there is no formal sign at the entrance. The centrepiece to the gardens was originally St. John the Baptist, but has been replaced by Hylas and the Nymph statue by Henry Pegram. Within the gardens you’ll find a sunken lawn and a series of interlinking circular enclosures, screened by rings of lime trees. It is the perfect spot if you are are looking for some time to wine down.

‍Best for: Families, days out, picnics

Hyde Park is the beating heart of London. It is the largest of the Royal Parks and was established by Henry VIII in 1536. Londoners go here to express themselves, to rally & protest or to share excitement of big events and concerts. With 350 acres there is certainly enough space to spread out too. If jogging, rollerblading or cycling aren’t your thing, then take to the mass of space to spread out with friends and family and enjoy a day in the sunshine.

Best for: Families, days out, picnics

‍With three Palaces on its doorstep: Buckingham Palace, Clarence House and Whitehall, St. James’s certainly exudes a British grandeur. Enjoy impressive views of the lake and fountain, watch the resident pelicans at feeding time, or while away a sunny afternoon with friends in a deckchair. With the eye popping colours of the flower beds, and an area of nearly 57 acres, it’s certainly the perfect place to pause in the heart of London.

‍Free Roaming Red and Fallow deer have been in this park since 1637, when Charles I first enclosed it. It's London’s largest nature reserve, and has a protected status as an important habitat for wildlife. Away from the roads and the cycle tracks, Richmond Park has wide open spaces, which feel free and wild and are perfect for walking with friends or bedding down for the day.

‍This is the baseline of the Earth, where all time zones are measured. A former hunting park, and one of the largest single green spaces in South-East London, it covers 180 acres and is now a part of the World heritage site. With commanding views over the River Thames, the Isle of Dogs and the City of London, there’s no wonder it was rated one of the top ten views in England.

Although not anatomically accurate, the dinosaur sculptures made in 1854 were a world’s first and kids go crazy for them. Benjamin Waterhouse Hawkins sculptured them and was commissioned to make 33 in total. They, like the maze, were cutting edge attractions in the Victorian pleasure ground, and still stand the test of time today. A charming and idiosyncratic park that is perfect for families and children looking for a day out.

Best for: Something special, hidden treasure

‍A stark contrast to the expansiveness of Wimbledon Common that surrounds it, Cannizaro park is full of delights and surprises, and is known for its landscaped gardens with ponds and sculptures. Once the garden for a wayward Sicilian Duke, rare plants and trees are so common place that they are normal. With so many secluded paths and seductive corners, it’s a deeply romantic place and the perfect spot for a day out with someone special.

In 2012 when London hosted the Olympic Games, it also created Europe’s largest new urban park. It’s a network of looping paths and levels, between waterways and sporting venues, with the Velodrome and Aquatics Centre being the stand out architecture to see. Kids love running through the landscaped planting, which leaves nothing left to see of the urban landscape that went before it. On the far side of the park, and on the canal, you’ll find Crate brewery and its pizzeria restaurant which is worthy of a visit for anybody that enjoys a craft beer. I mean, it’s 5 o’clock somewhere right?

Best for: Families, picnics, day out

Serial winner of the nation’s "Most Popular Park Awards", this mainstay of East London continues to recruit new generations of devoted fans. Simply put, this park is amazing for young people. With lakes, pagodas, gardens and expansive space to stretch out, it’s hard to ignore the hustle and bustle that this area has. With the charming village feel of the high street on it’s doorstep, you could opt for a picnic or we would highly recommend a take-away from Fish House, which serves the best fish and chips in town. A wander down the road to the canal and you’ll find East London Liquor. Although tours of the Brewery are currently closed you can refill with their spirit and mixer cans from the little shop next door before heading back to the park for more of the same.

Built on the old petrochemicals factory in 2000, the park aimed to transform contaminated wasteland. One of the most eye-catching features of the park is the ‘Green Dock’, a 130 foot long sunken garden running diagonally through the park with undulating hedges and scented plants that lead your eye to the unmistakable metal fins of the Thames Barrier.

In its sleek spaceship like design, there is homage to Britain's seafaring past within a high-concept garden. Celebrating the historic docklands location, the position at the point where East meets West has inspired the division of the Roof Garden into two geographic zones. Under the protection of the curving geodesic roof half open to the elements, there are plants in abundance ranging from ferns of the West to bamboos of the East. This is Gardening and architecture working together in harmony.

Please make sure to observe social distancing rules as you travel around London.

For the best park experience we'd highly recommend grabbing some of our boxes to share with friends and family. Take a look here