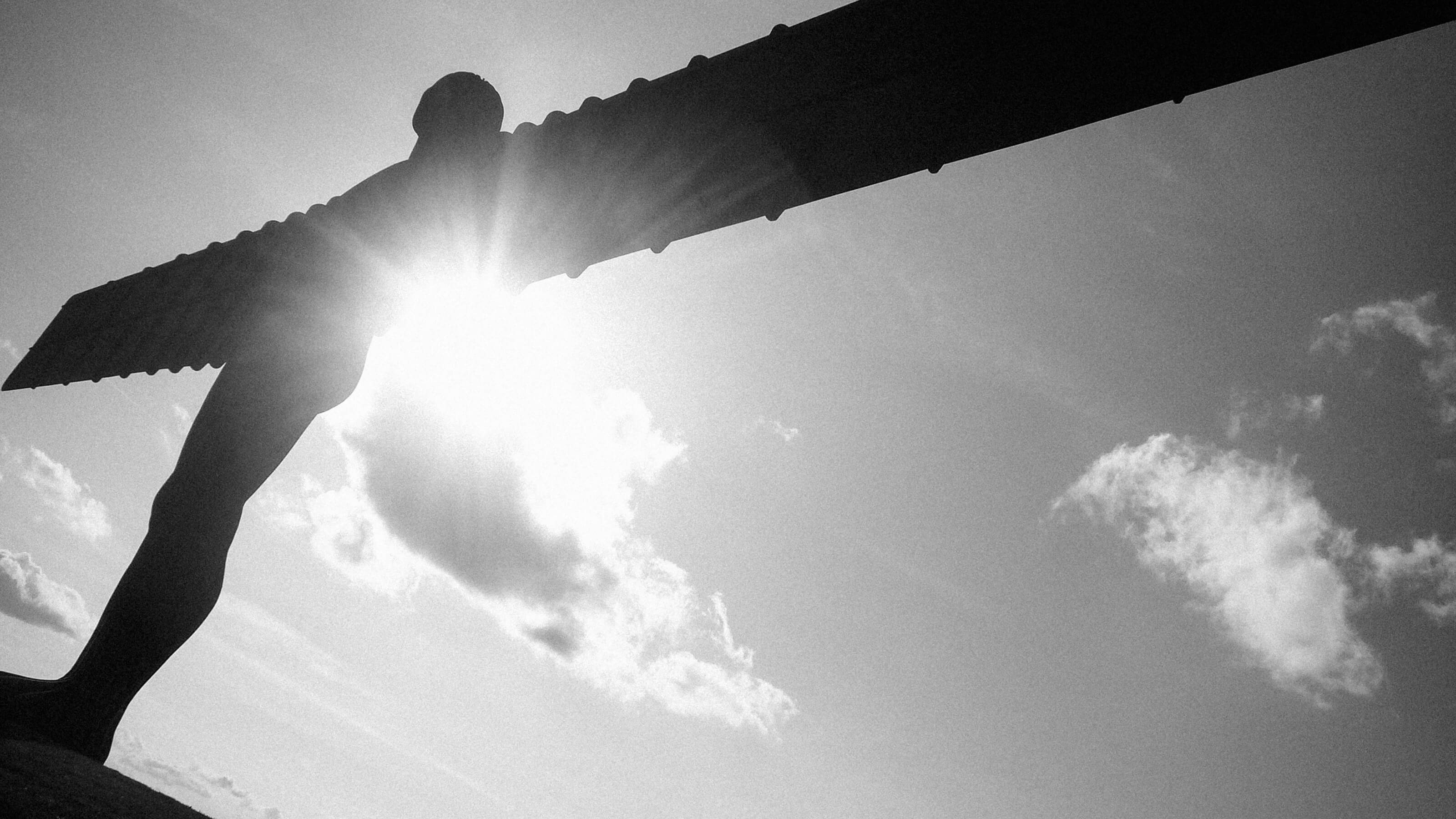 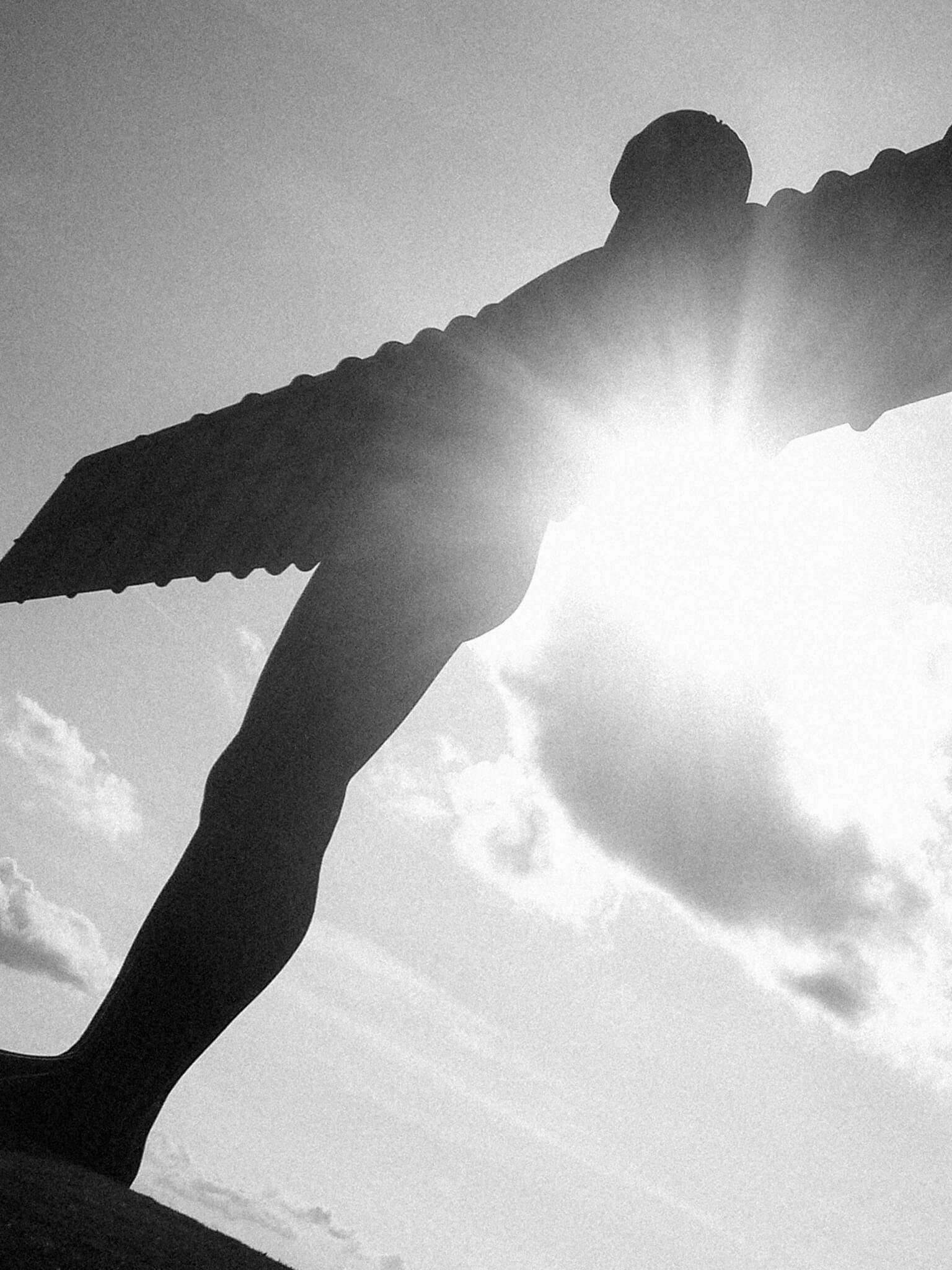 We take a look through some of the North East’s most iconic spots for those long-awaited days out, and some undisclosed gems for a more unique experience.

British Summer Time is here. Hello longer days, warmer weather, flowers in bloom (sorry hay fever sufferers) and lifted spirits around the country. Freedom is finally here and we can see all those friends we haven’t seen in a long time, be it in the pub garden or a picnic in the park. We may be biased, but we personally think the picnic in the park option is better, especially with a ta. gift box, two or three! But with all this newfound freedom, where should you go? and what should you do? We round up the best that the North East has to offer.

North East England is where the country’s true beauty shines – from the historic cities of York and Durham to culture-filled Newcastle and Leeds, via the family and surfer-friendly beach towns of Scarborough and Tynemouth, there’s certainly a lot to discover. In this guide we’ll aim to cover some of the North East’s best outdoor spaces. If you’re looking for the buzz of a city whilst socialising with your mates, then check out Newcastle or Leeds. If you fancy a quiet walk through the countryside, Yorkshire has that covered in spades with the North York Moors, and further north is the equally breath-taking North Pennines. If you’re looking to take a step back and explore the history of the counties, York and Durham are the places to be. If all this wasn’t enough however, the North East has some incredible coastline to wet your feet. Cute fishing towns like Whitby are a popular spot, and the Northumberland coast has some wonderful hidden gems. What are you waiting for?

Yorkshire Sculpture Park (YSP) is a charitable trust and museum, situated in the 500-acre, 18th century Bretton Hall estate, 20 miles south of Leeds. The first of its kind in the UK, and the largest in Europe, YSP houses a huge collection of sculptures from leading artists across the globe. A visit here is surely worth the time as it’s very rare to see a collection with this much variety and fun all in one place. A perfect day out if you’re looking for something a little out of the ordinary.

‍Located adjacent to the buzzing city of Newcastle, Tynemouth is a perfect haven for an easy escape from the city. Tynemouth Longsands is a mile long beach of golden sands popular for walking, relaxing and games, whilst the headland is dominated by Tynemouth Priory and Castle. The nearby shops are well worth browsing as well as traditional pubs, cafes and bistros offering anything from a cup of coffee to a la carte dining. If that wasn’t enough, the nearby park has a dinosaur themed mini golf course and has pedalo boats to hire on its boating lake.

Rowntree Park is located in the centre of York and is a great place to get off the tourist trail and enjoy a quiet picnic. On the banks of the River Ouse, this inspiring 30-acre park has undergone a £1.8million refurbishment, supported by the Heritage Lottery Fund, restoring it to its original splendour. The park was a gift to the City of York by Messrs Rowntree & Co. in 1921 and is a memorial to the Cocoa Works staff who fell and suffered during World War 1. A charming place to start your day-out in York and take in all the historic sights this beautiful city has to offer..

‍Best for: Families, days out, events

Arguably the finest Baroque stately home in Britain, with a spectacular Great Hall under the painted and gilded dome 80 feet high. The house is full of fabulous art collections, and the 1,000 acre grounds feature gardens, adventure playgrounds, lakes, a Mausoleum and the Temple of Four Winds. On top of these offerings, Castle Howard puts on regular events, such as music concerts, outdoor cinemas and art exhibitions. Their proms are scheduled for later in the year, so grab your ta. gift box and enjoy the show!

‍The Sycamore tree is included within the six miles of Hadrian's Wall that’s nestled perfectly in the “nick”, formed by vast amounts of meltwater flowing beneath the ice sheets that once covered the area. Though impressive as Hadrian’s Wall was, the Romans weren’t the only people to leave a mark on this landscape, as evidence of a Bronze Age boundary wall lie a few hundred feet South of Sycamore Gap. This spot may also be recognisable from a certain Robin Hood film, which draws thousands of tourists every year.

‍Flanking both sides of the River Tyne, the Quayside is a fantastic place for scenic strolls, a spot of sightseeing or a meal and cocktails at one of Newcastle and Gateshead's best restaurants, bars and pubs. A walk along the river will grant spectacular views of the regions most iconic bridges such as the Tyne Bridge and Millennium bridge. The quayside also has a market that takes place every Sunday with an ever-increasing number of stalls from local creators selling souvenirs, gifts and street food. A fun afternoon to catch up with your friends, and don’t forget your ta gift box.

Best for: Day out, families, something different.

‍The ‘jewel in the crown' of the North Yorkshire coast, Whitby is consistently voted as one of the UK’s top seaside destinations, known for its harbour side houses, fish and chips and gothic ruins. The town also has some well-known connections in the form of Bram Stoker’s Dracula, reflected in the ruins and Gothic architecture, and famous explorers such as Captain James Cook. When you visit you can explore ornate cobbled paths, locally owned shops and quirky cafes that give Whitby its intriguing yet welcoming atmosphere. A great seaside jaunt for all the family!

High Force is one of the most impressive waterfalls in England. The River Tees has been plunging into this gorge for thousands of years but the rocks it reveals are far more ancient – with origins dating back over 300 million years. Gentle woodland walks and stunning countryside surround the 21-metre high waterfall. As you twist and turn along the paths you’ll gain a different view every few yards, and hear the muffled roar of the waterfall getting closer. High Force is an incredible sight all year round and is a great escape from the city with family, or friends.

‍At Rievaulx Abbey, you will find the impressive ruins of one of England's most powerful Cistercian monasteries. The tour allows you to fully explore what’s left of these magnificent ruins and learn about the monks who used to live here during the medieval times. They devoted their lives to spiritual matters, and at the same time established a thriving business to become one of the wealthiest monasteries in Britain. Being set in the heart of the North York Moors means you can escape and explore vast acres of land, with absolute peace and quiet.

‍Easily one of the most unique and breathtaking sights of the North East, is Bamburgh Castle. From the beach you can see the fortress standing proudly 150 feet above the coastline, as it has done for 1,400 years. Whether it’s the thrill of seeing the coast open out beneath you, with sweeping views towards the Farne Islands, Holy Island and Bamburgh village from this extraordinary viewpoint, or its treasure filled staterooms, including the castle’s centrepiece – The King’s Hall, discover a fortress like no other at Bamburgh Castle. Can you name a better Instagram spot to have a picnic with your ta gift box?

Please make sure to observe social distancing rules where applicable, and most importantly, enjoy getting out and about again.

For the best outdoor experience we'd highly recommend grabbing some of our boxes to share with friends and family. Take a look here