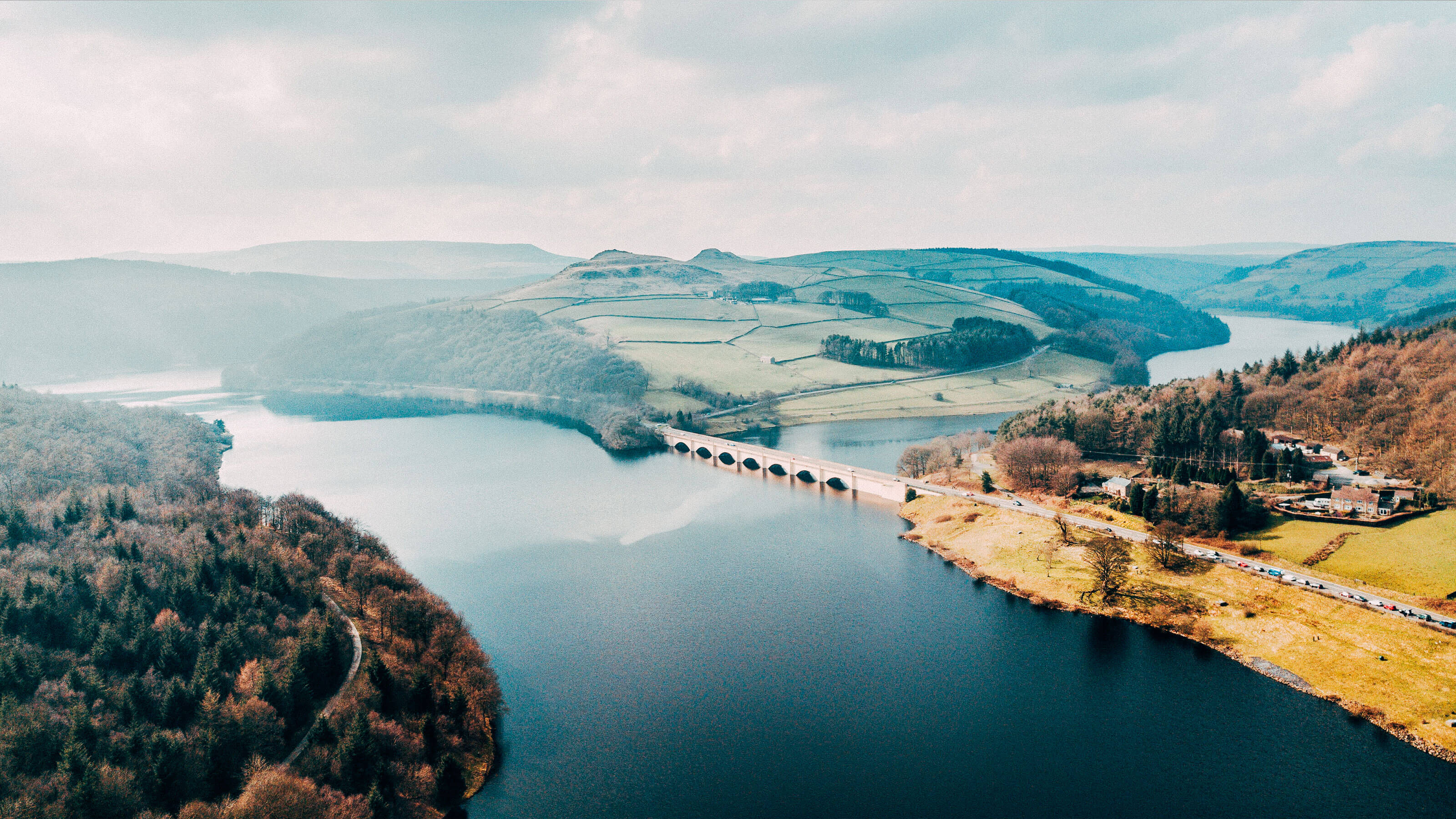 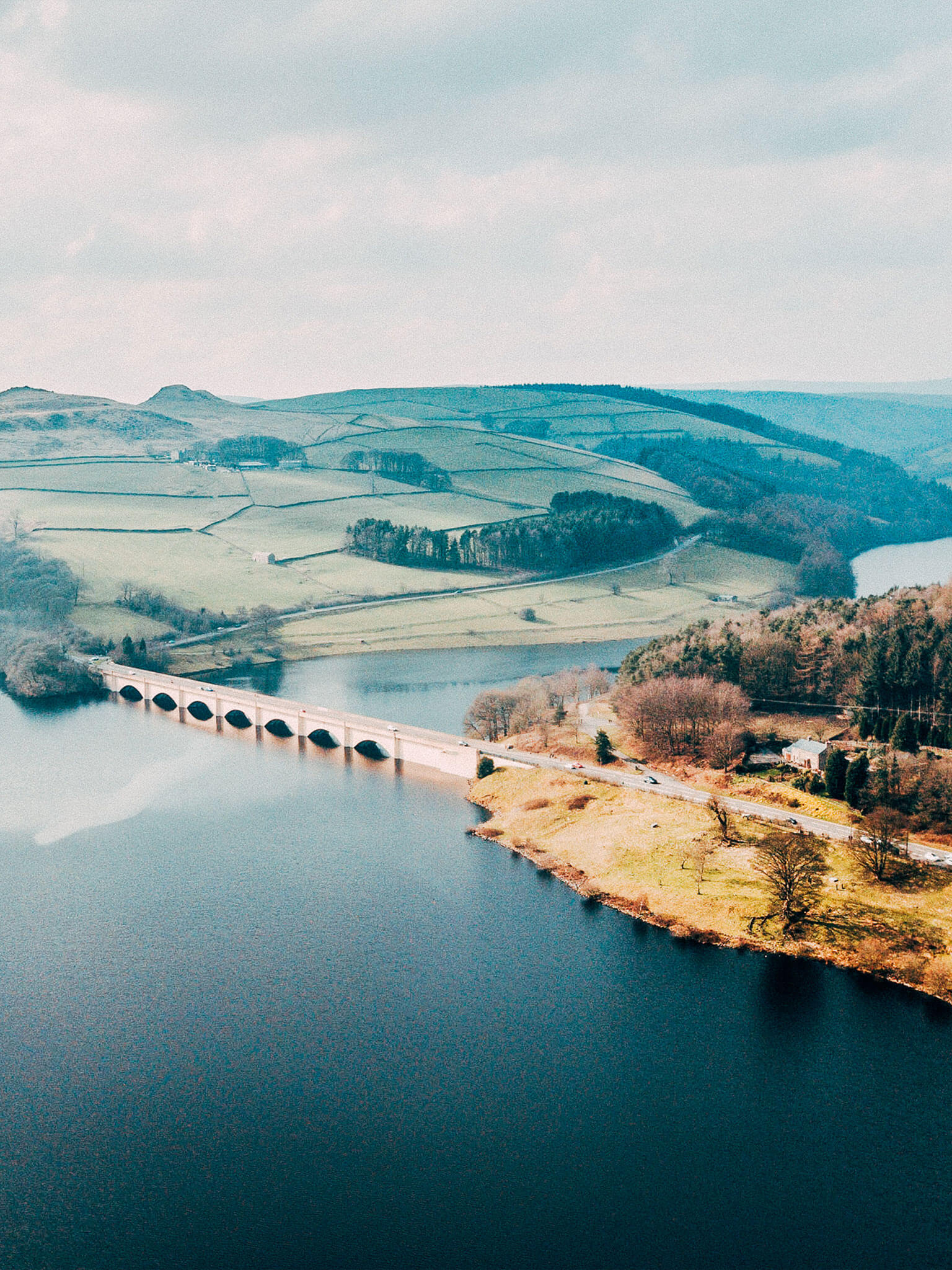 The Peak District offers some of the UK’s best open spaces. Here’s our list of some of the best.

Here in the UK, we’re one step closer to lockdown restrictions being lifted, and another step closer to the summer weather. With a resurgence in (locally) meeting loved ones and friends you haven’t seen in a while, we explore what the Peak District has to offer. Serving major cities such as Manchester, Sheffield, Leeds, Nottingham and Derby to name a few, some 20 million people live within an hour’s journey of the area, and within the 550 square miles there’s plenty of open space for everyone to explore. From tall peaks and limestone valleys, to quaint villages and rugged industrial revolution remains, the Peak District offers a wide choice.

Our guide shows you some of our favourite spots, where you can enjoy all the Peak District has to offer. Walking, cycling, rock climbing and caving are all some of the most popular pursuits, but if that’s not your thing then taking your ta. boxes to enjoy with friends and family, whilst enjoying the views is just as advisable.

If you didn’t know any better, you’d swear that you were in the French Dordogne region, while walking along the water at Dovedale. Walks in the area take you past the Alpine-esque houses of Ilam village, and if you’re feeling braver, to the dizzying heights of Thorpe cloud. Gentle paths lead you through a beautiful limestone gorge, where no doubt, you’ll want to traverse the great stepping stones that have helped people cross since the early 19th century. Plenty of picnic spots, with places to dip into the water and stunning villages all at Dovedale.

‍Chatsworth has been chosen several times as Britain's favourite country house, and it’s not hard to see why. The “Palace of the Peaks” sits in a 1000 acre park, grazed by sheep and deer, it features mazes, fountains, a grotto, pristine gardens and a large expanse of land. The house itself, dating back to the 16th century, contains major collections of paintings, furniture, Old Master drawings, neoclassical sculptures, books and other items. An ideal place for a couple’s afternoon, or a family outing.

At 636 metres (2,087 ft) above sea level, Kinder Scout is the highest point in the Peak District, granting spectacular views on a clear day. Manchester can be seen to the North, and even the mountains of Snowdonia are visible to the West. Kinder Scout also featured on the BBC television programme Seven Natural Wonders (2005) as one of the wonders of the Midlands. It’s an easy, but long climb to the top, but the reward makes it all worthwhile….especially with a craft beer to celebrate at the end.

‍Best for: Hidden gem, days out

Lathkill Dale is one of the Peak District’s best hidden gems. Tucked away in a limestone valley, the Dale features towering limestone walls, remnants of lead mines and the River Lathkill. The river is famous for its incredibly clear water. Famous poet Charles Cotton wrote that it is “by many degrees, the purest and most transparent stream that I ever saw, either at home or abroad”. If you’re looking for a getaway from the hustle and bustle, there’s nowhere better for a slice of serenity.

Best for: Views, days out

‍A prominent rocky ridge above Leek and Tittesworth Reservoir. The ridge, with its jagged rock formations, rises steeply to 505 m (1,657 ft) making it very popular with rock climbers and walkers. At the top there is a small but incredibly deep pool called Doxey Pool that, according to legend, is inhabited by a mermaid called Jenny Greenteeth. Nearby you can also find Lud’s Church, mossy and overgrown caves and trenches make for a rare viewing.  A great day out for families to picnic, or soak in the views after a gentle walk.

‍A trip to the Peak District is almost incomplete, without a trip to see Ladybower reservoir and its attached dams. A stunning sight with 3 towering dams, all with access to view from the bottom and the top, and massive plugholes to allow excess water to drain. One such dam is the Derwent dam, home of the Dambusters, where the RAF’s 617 squadron practiced the use of their bouncing bombs here. A large spread of picnic spots, visitor centres, viewpoints and cycle hires, make this an ideal place for a fun day out with loved ones.

‍Bakewell is centrally located in the Peak District and has charm in abundance. The streets are lined with limestone buildings, quaint stores and historic churches. A popular tourist spot is the recent addition of a Love Lock bridge. Here couples etch their name into a padlock and lock it to the bridge, an eternal symbol of love. If you’re looking for a picture-perfect village to explore at your own pace, there’s nowhere better.

Mam Tor, meaning ‘Mother Hill’, is a 517 metre high hill in the High Peak area of Derbyshire and is one of the most famous walks in the Peak District that well and truly deserves a place on your bucket list! At its base you have the village of Castleton, with great pubs. Then there’s 4….yes 4, caverns: Treak Cliff, Blue John, Speedwell and Peak caverns. Their tours will be resuming later this year as restriction ease. If all that wasn’t enough, there’s the breathtaking Winnats Pass, one of the best driving roads in the country….phew.

‍You'd be hard pushed to find a more magical spot than Padley Gorge. With gently flowing streams and tumbling waterfalls in a woodland setting, Padley Gorge is photogenic and full of character. The area is a designated Site of Special Scientific Interest (SSSI), due to its wide variety of endangered birds and plants. Unsurprisingly, it's also surrounded by great walks and is a popular spot for picnics and paddling. Is there a better Instagram spot in the Peak District?

‍Biddulph Grange gardens is just outside of the Peak District national park but it’s too good not to share. “Behind a gloomy Victorian shrubbery there’s a gloomy Victorian mansion, but behind that lurks one of the most extraordinary gardens in Britain. It contains whole continents, including China and Ancient Egypt – not to mention Italian terraces and a Scottish glen” The Independent, 2006. Described as a horticultural Disneyland, we can confidently say you won’t have seen a garden anywhere else like this in England, and it’s an awesome spot to visit with your loved ones.

Please make sure to observe social distancing rules where applicable, and most importantly, enjoy getting out and about again.

For the best outdoor experience we'd highly recommend grabbing some of our boxes to share with friends and family. Take a look here